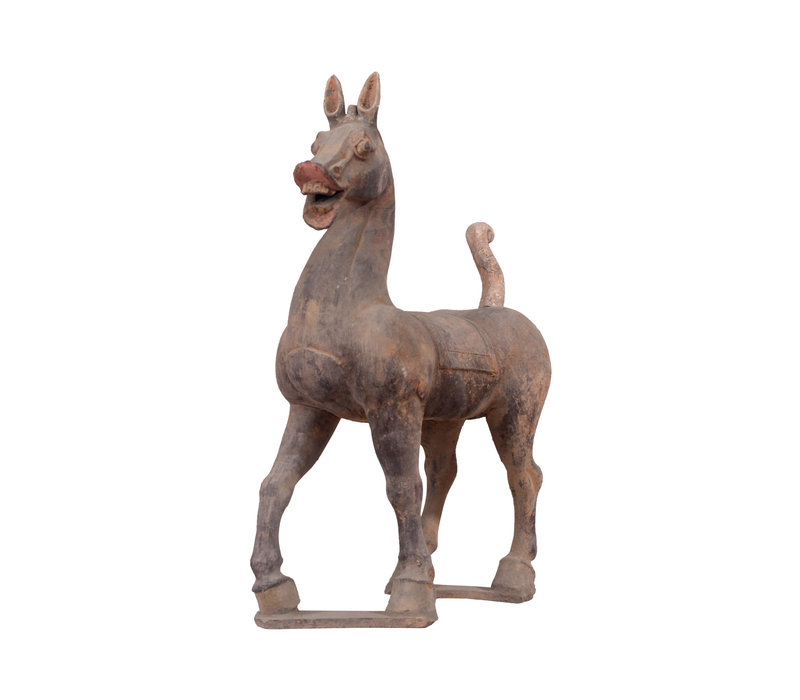 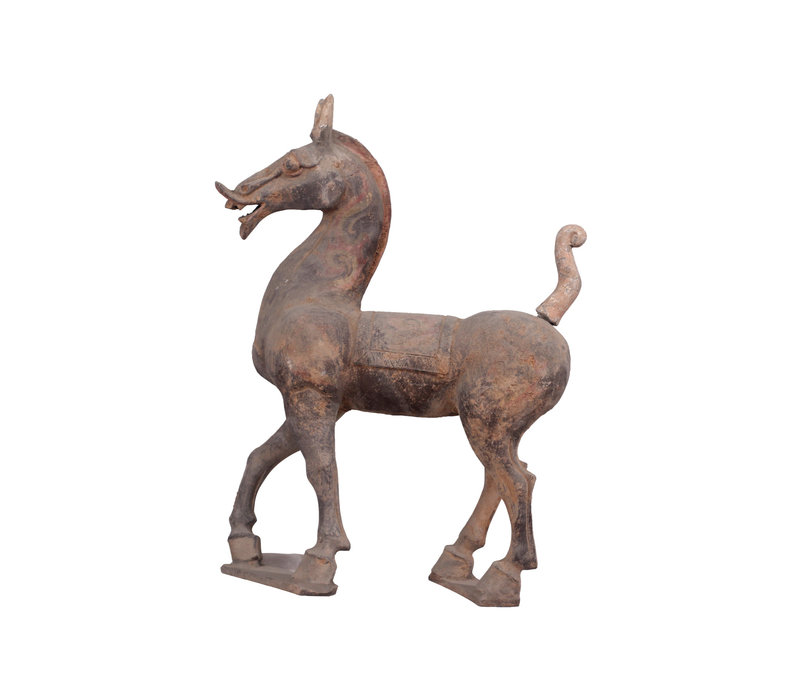 €480,00
A Chinese statue of a horse. The statue is made of earthenware and very unique.